Fostering the legacy of 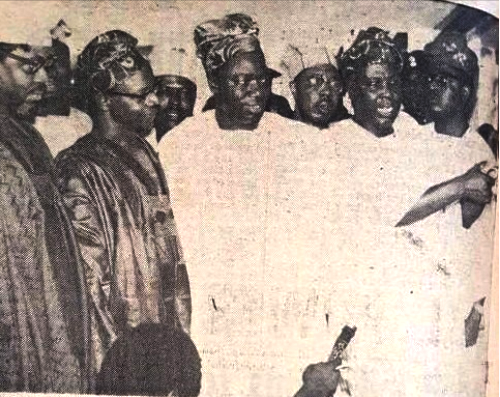 Born December 12, 1912, Chief Danieles Kubuwaje Olumofin was a native of Ikare-Akoko in Southwestern Nigeria. He was foremost a teacher, politician, oilman and statesman.
In 1952, he entered the Western House Of Assembly in Ikare-Akoko and continued his political career till the end of Nigeria's first republic in 1966.
The Hon. Chief Danieles Kubuwaje Olumofin served as the first Minister of Economic planning and afterwards as Western Nigeria's Minister of Education.
Self-improvement through education were at the core of his fundamental beliefs. A triglot, who spoke his native Yoruba tounge, English and Latin, he believed in the timeless saying that knowledge bestows power upon whoever seeks and acquires it. 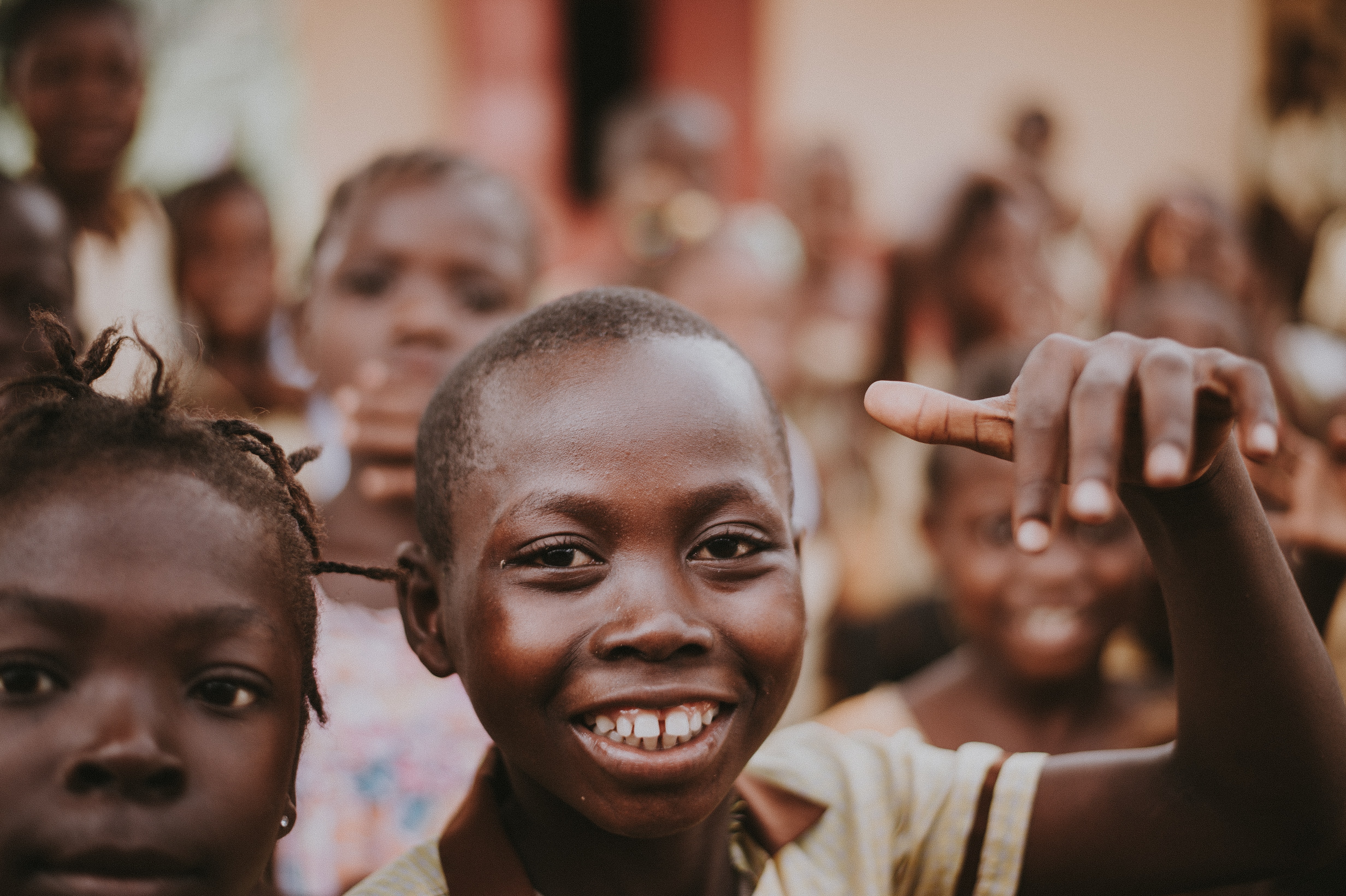 By providing financial scholarships to students (DKO Scholars) at all levels of academia, the D.K. Olumofin foundation hopes to make an impact in the lives of people from underserved backgrounds. 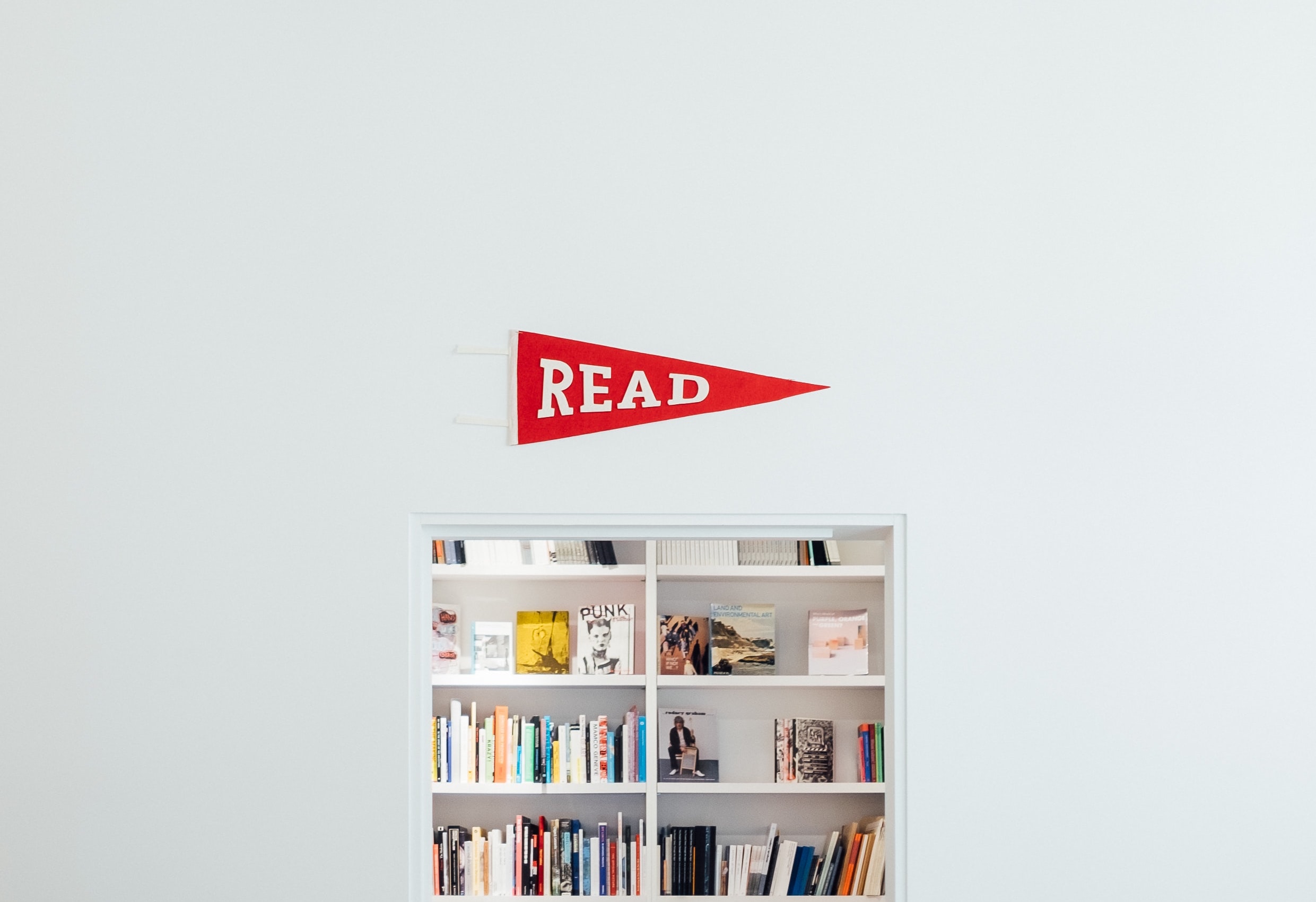 Mission 2: Provision of Academic Resources to THOSE IN NEED.

By providing academic resources to those in need, the Danieles Kubuwaje Olumofin foundation hopes to fill the gap whereever necessary to those who might not be able to get their hands on the academic supplies they need. 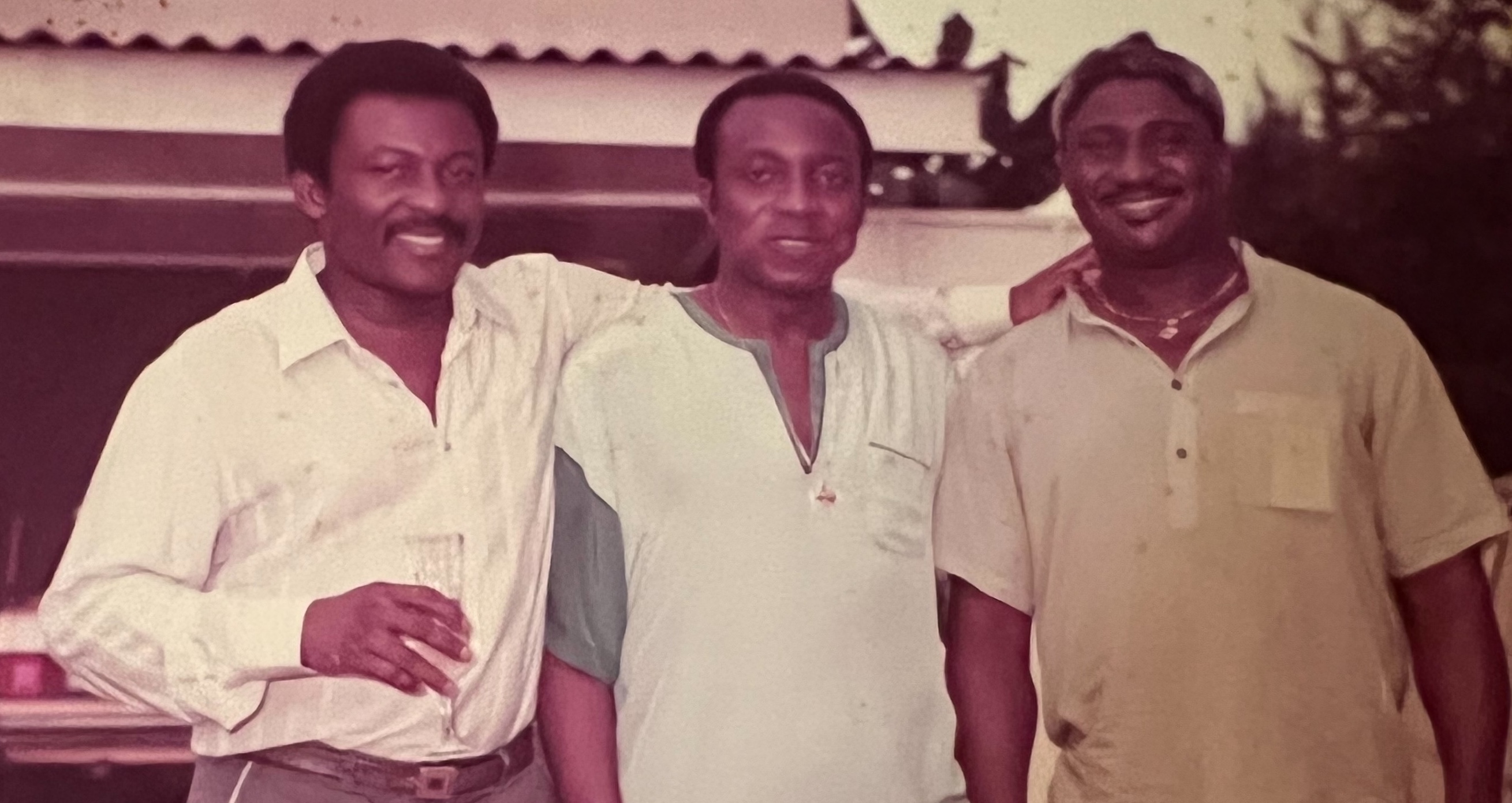 In loving memory of Adesegun Korede Olumofin (May 1945 - Feb 2021), the Danieles Kubuwaje Olumofin foundation has created a scholarship to honor the memory of its loving son. Every year one lucky recipient will receive a scholarship stipend amongst other prizes after submitting an essay and two verifiable references. 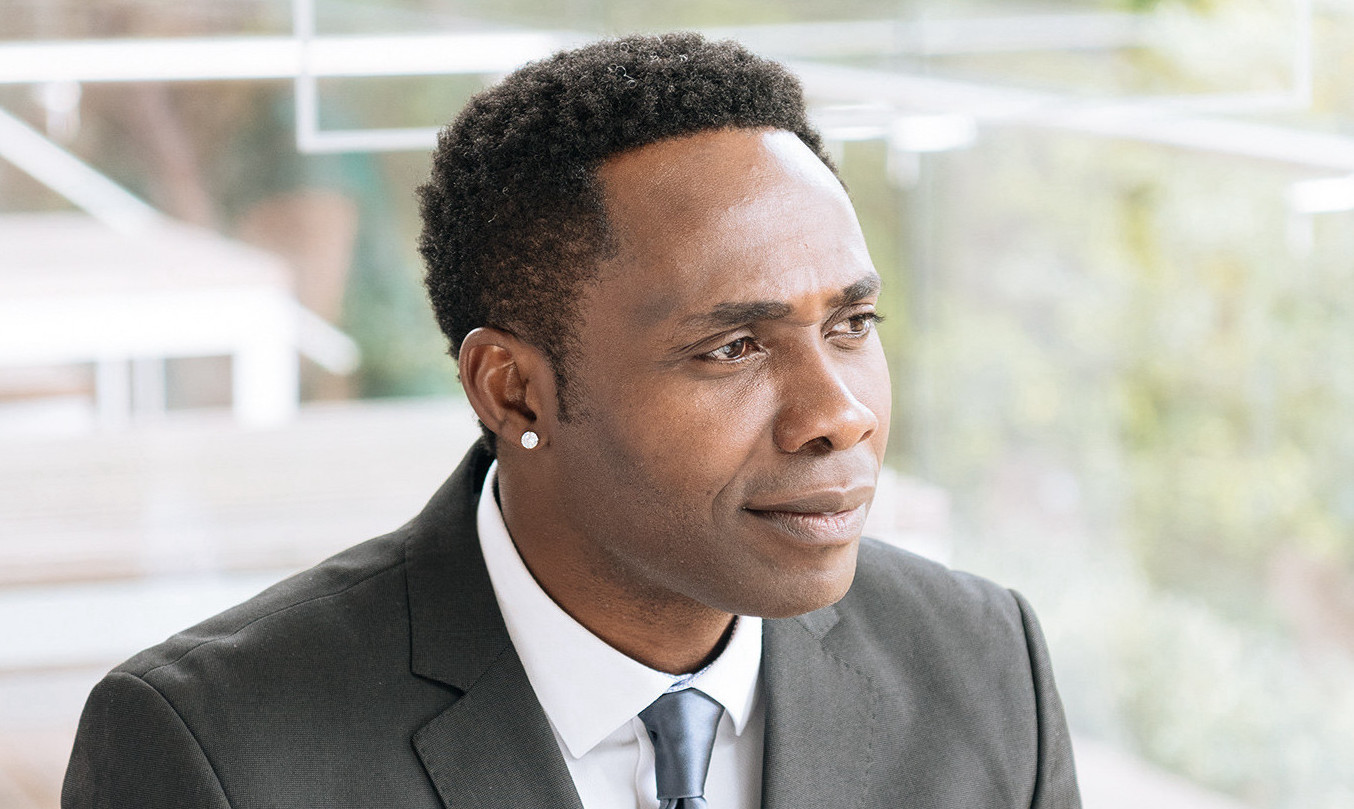 A. Olumofin is the founder of the Danieles Kubuwaje Olumofin Foundation. He attended the Obafemi Awolowo University and later on graduated from the University of Southern California in Los Angeles. As a recipient of the Mork Family Undergraduate Petroleum Engineering Scholarship, he knows the value of a good education and hopes to one day use the foundation to send economically disadvantaged students to his alma mater on a full academic scholarship.